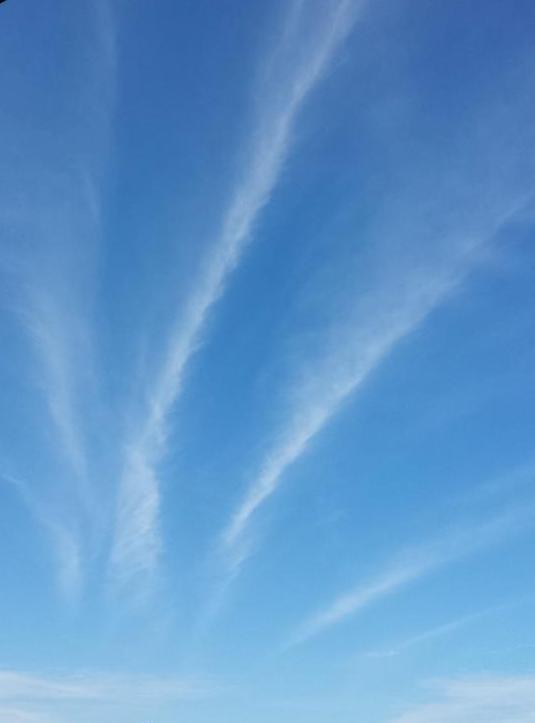 A thought to try on today… or this week…  I know habits generally serve us well; others, maybe not anymore, though.
If we believe that attention to something changes its outcome–like someone cheering you on from the sidelines–then what we say and talk about,has an impact. … and leads us further in the direction of our words and thoughts.  Incredible possibilities…
I’m still reading Goddesses Never Age by Christiane Northrup, M.D., and I’m delighted as she applies these more recent understandings of science and medicine and spirituality to our ever-evolving lifetimes!
Have a beautiful week!  Read something that inspires you and talk about it!  (Goddesses Never Age or The No Complaining Rule or playing Grow a Greater You are suggested.)
Blessings, love, and beautiful surprises!  – Anne

One thought on “No Complaining”